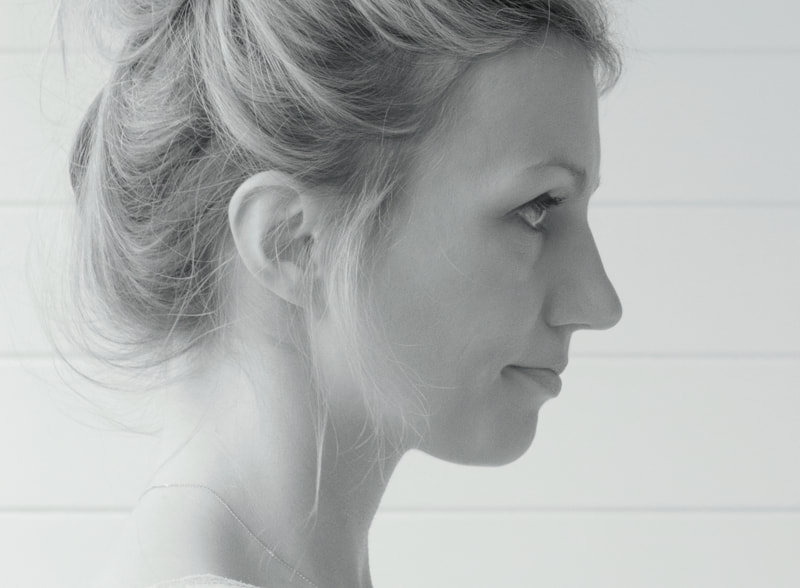 Sometimes, it's all about the face. Penetrative eyes, looking directly at the camera, and challenging you with their own need for you to tell truths they can't admit to themselves. My Friend the Polish Girl by Ewa Banaszkiewicz and Mateusz Dymek is an intimately executed case study of a person ready to collapse in the age where national and cinematic certainties collide.

The film adopts the form of a guerilla pre/post/nobody-really-knows-when Brexit documentary. The Polish unemployed actress Alicia (superb sultry performance by Aneta Piotrowska) lives in London with her boyfriend, and the opportunity to play herself in the black-and-white documentary by Katie (Emma Friedman Cohen).

Aligning with Agnès Varda Cléo from 5 to 7, the film has an early malignant surprise for Alicia's boyfried, who suffers /suffered from thyroid cancer. Audience needs to be convinced that everything is going to turn out badly -and it does. And it doesn't.

An interior look into the lonely predicament of a girl who wants to be loved -but can't really love hersel, My Friend the Polish Girl unfolds as a series of black-and-white vignettes of sad and quiet desperation of a Polish actress, alternatively inventive and predictable. Having more of a linear dramatic line than it is advertised (hashtags, emoticons), it is at its best when it explores how easy it is for a young, pretty women with a sense of her own life to pass literally unnoticed.

London for its directors is neither hospitable nor hostile: it is a simply a place for doing business (both directors appear as the ones to test Alicia in her failed effort to do a commercial). Alicia's accent and figure seem to make her suitable for prostitute roles (she proudly proclaims, in a costume and makeup screen test, it is her seventh such role); yet even if Alicia wants to seduce (passersby, the camera, her director) she clearly doesn't know where to start from in terms of loving and being loved -in London.

There is a story of an ailing boyfriend, and a guilt for preferring the camera over the 'real' relationship, a constant source of conflict in the film. This antagonism in the first (and better) part of the film really raises the stakes for the various stages of the mourning (apathy, energy, anger) to follow.

Katie, her director is both caring and professionally distant; she needs herself to enter the plot in the second part of the film to better showcase the antagonist role. Yet, somehow her own character's appearance in front of the camera diminishes rather than augments the whole experience. The film has a few narrative tricks to play with (especially the ending), and a clinical cinematography in a setting where hospital visits seem suddenly warmer than having a pint with film friends.

As a study in personal (rather than national) loneliness, My Friend the Polish Girl makes its point quite vividly for an audience trained in mockumentary aesthetics. It is a crisp, somehow unfinished, but still personal study of a woman looking for intimacy; immediate surroundings (as well as the issue of a 'Polish' identity) are here left mostly unexplored, but lead performance and an engaging way of storytelling matter.