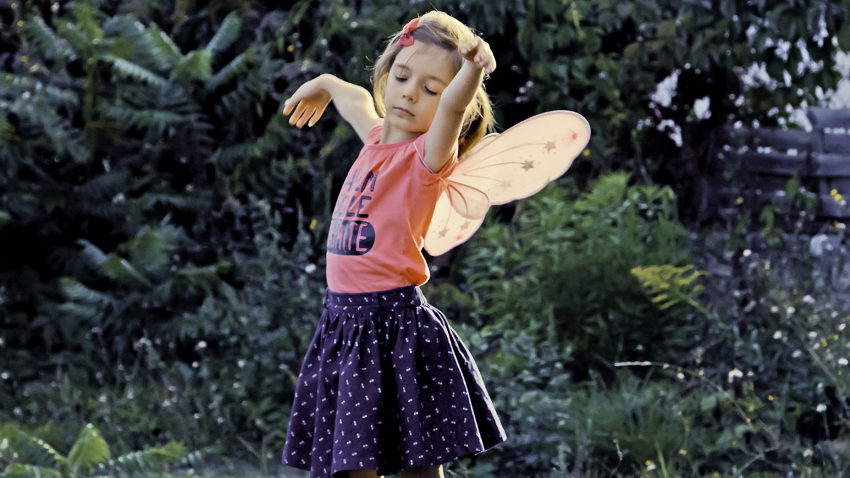 French screenwriter and director Sébastien Lifshitz is already a two-time Teddy Award winner for Wild Side (2004, about a transgender sex worker) and Bambi (2013, a documentary and a profile of Algerian-born Marie-Pierre Pruvot, a trans woman entertainer in 1950s Paris).

In his new documentary, Petite Fille, he moves from the world of adulthood to the one of childhood, yet still anticipating the post-puberty challenges of a trans person.

His subject is eight-year-old Sasha, who wants to become a girl since she was two years old. With her parents' full support (even though her father acknowledges he spends less time with her), her wish now becomes a family everyday struggle to state the obvious.

Sasha is quiet, silent when she cannot articulate clearly her own worries, but still ready to co-operate. Sasha's mother, one of the most central persons in this elegy of the ordinary, sometimes feels she has stolen Sasha's own childhood. The film starts with an appointment to a therapist who will diagnose gender dysphoria; this might be an unknown term to the girl herself, but its elaboration means a lot to the guilty-ridden mother -who thinks her desires and decisions harmed her child.

Moving along from the family and the mother to the school and the teachers'/children behaviour, Petite Fille prefers to reflect on the conflicts than show them directly. No big confrontations, no signs of bullying (except for the big tears in Sasha's eyes in her therapist's appointment). At the same time, Sasha is shown to make her first steps on the ballet dressed as a girl, looking herself at the mirror with identity expectation, playing hide-n-seek. In many ways, it would have been an ordinary situation, if only Sasha would have chosen to stay inside the family circle -thankfully, she's not doing that.

School and teachers are here represented as unwilling to understand, and won't allow Sasha to wear in the way she herself pleases, while the whole family have a a constant fear that things will deteriorate for the worst. Silent fight seems to be the best way to describe the quietly eloquent (and potent) film by Sébastien Lifshitz, like the necessary calm before the storm. Sasha gets her big victory in small things, but the film makes in more ways than one clear that is only the first in the series of big fights. Puberty is around the corner, and all associated issues are voiced by her mother.