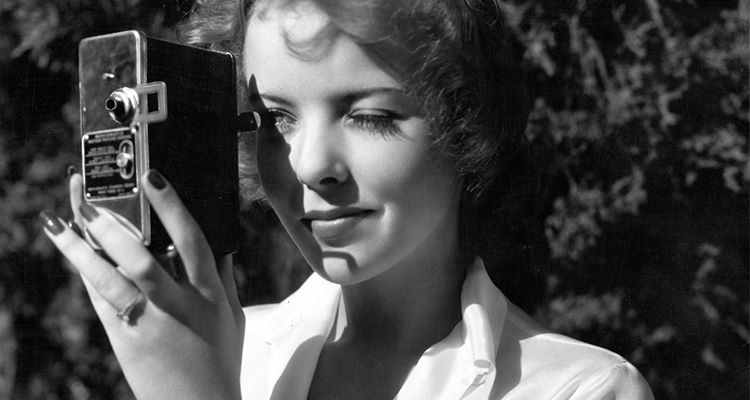 I retain every feminine trait. Men prefer it that way. They’re more co-operative if they see that fundamentally you are of the weaker sex even though [you are] in a position to give orders, which normally is the male prerogative, or so he likes to think, anyway. While I’ve encountered no resentment from the male of the species for intruding into their world, I give them no opportunity to think I’ve strayed where I don’t belong.

“Ida Lupino Retains Her Femininity as Director”, feature article in pressbook of The Hitch-Hiker, 1953, p. 4

Ida Lupino, one of the first and very few female directors to both direct and produce film-noir in 50s Hollywood, struggled to find her place in a male-dominated environment. Her films were always under budget and always with a firm hand; she later directed both Twilight Zone and Alfred Hitchock presents episodes (died 3 August 1995)